The main attraction, for many people to the practice of spiritualism, is the professed ability to contact the dead. Many spiritualists are normally acting out of genuine motives and feel that they are doing good by helping those who are grieving by putting them in touch with their departed loved ones. People are often amazed at the supernatural display of information that is channeled through the medium about the departed person whom they have sought to make contact with. The supposed spirit of the departed, speaking through the medium, will give intricate details of the person’s life and have access to details that only that dead relative could have possibly known. This is enough for some people to convince them that they really are speaking to a departed loved one. Because people are so desperate to be in the company of the person they miss, many do not question that there may be another reason for the things that they are hearing and experiencing.

I heard a story a long time ago, and although I unable to provide references for it, think it is worth telling anyway. I once heard of a family who were convinced that a relative they had lost contact with in another country was dead. They sought to contact him through a spiritualist medium and were pleased to discover that they were able to make contact with him. The deceased relative proved to them that it was really him by detailing his life and knowledge of deeply personal family events. The dead relative further convinced them that it was truly him even down to peculiar personal habits and quirky personality traits. They continued these sessions with the medium for some time until a surprising thing happened. Out of the blue, the `dead relative’ turned up alive! He wasn’t dead at all, but was alive and well and had been living in another country! The natural question in the mind of the family was therefore, “What on earth was the thing we were talking to that was pretending to be this dead relative of ours?” Good question.

Journalist, Joe Fisher (not a Christian), embarked on a 5 year study of mediums, spiritualists, and spirit guides. After becoming discouraged by some of the conflicting facts the guides gave him he meets up with a former member of the spiritualist group that he was an active member in. The former member, Sandford Ellison, had previously offered to tell Fisher of the “other side” of the story of the spirit guides. After explaining to Fisher how the spirits had nearly utterly destroyed his marriage and enslaved him, he was left to conclude: 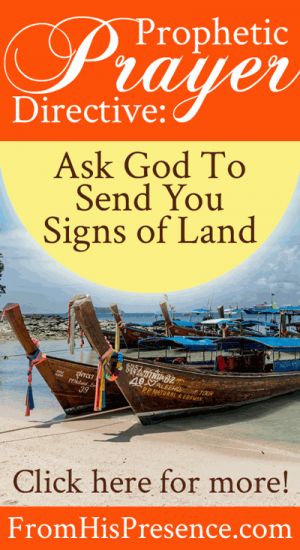